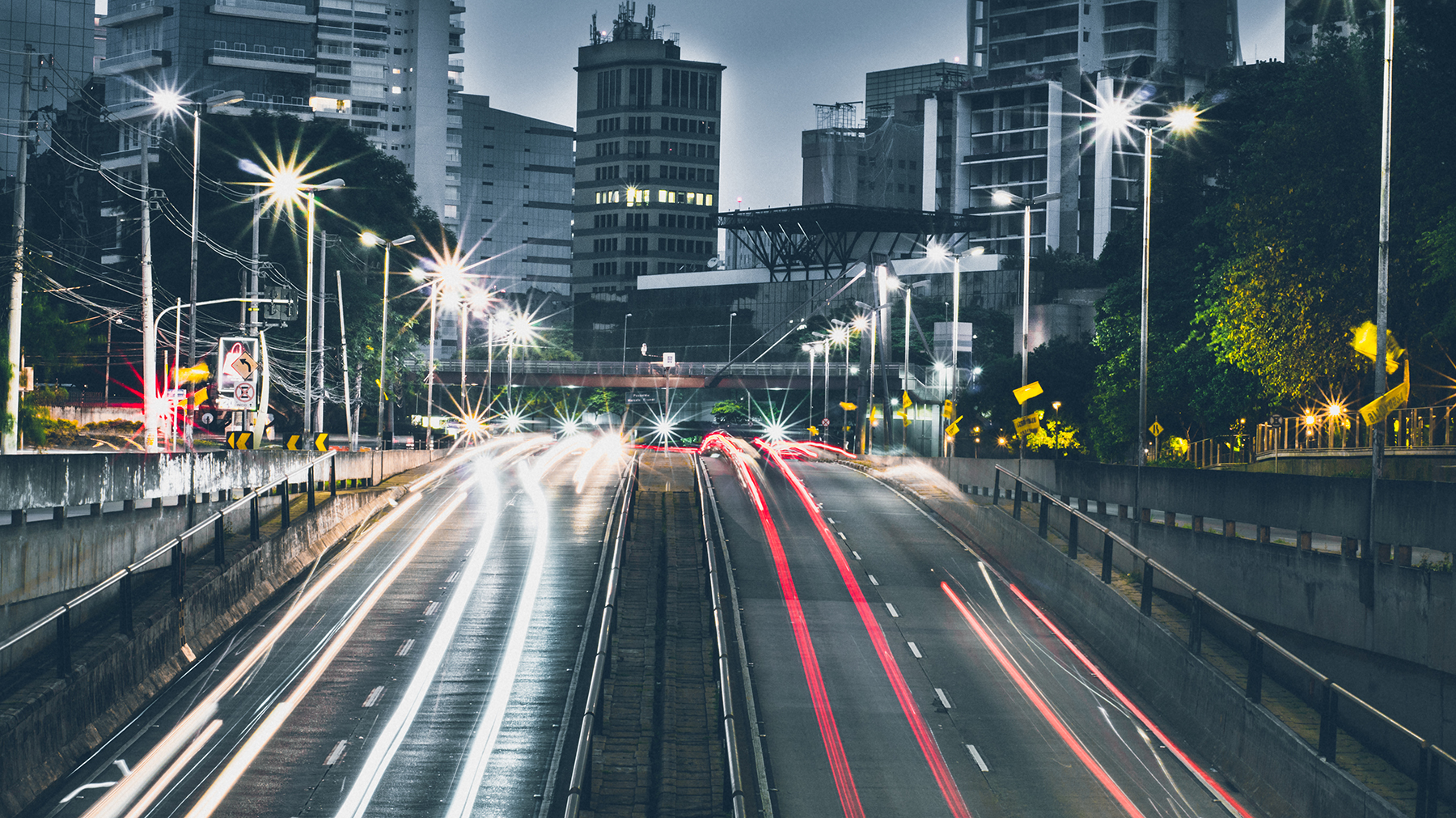 The physical scale and unprecedented population growth in some cities have officials grappling with how to manage their transportation network. The Open Mobility Foundation has a bold, digitally-based vision to help cities meet their mobility goals.

PORTLAND, Oregon – What used to be a relatively quick, uneventful drive into Portland from my southwest neighborhood has turned into a traffic debacle. I knew commuter life in Portland had changed forever when, on this last visit, my GPS said, “Are we there yet?”

Portland is one of the fastest-growing cities in the United States, and like many booming cities, population growth and gridlock have swelled hand in glove. But there is reason for optimism, as Portland and 15 other cities this summer inaugurated the Open Mobility Foundation, a nonprofit whose mission is to modernize city planning technology and help communities meet their mobility goals.

Cities have always been responsible for managing their surface transportation network, and for the better part of the last century, they did so using analog systems like stop signs, lane markings, and curbs.

Today, however, the transportation ecosystem is surging ahead digitally, with new modes of transportation like ridesharing, scooters, and self-driving vehicles being introduced yearly.

In principle, this phenomenon should be a welcome novelty. After all, with limited budgets, cities can’t just keep adding new transit routes.

But these digital modes of transportation offer plenty of potential in their own right. More than 48% of trips in the most congested cities are under three miles, according to a recent INRIX report, which analyzed over 50 million trips. If a fraction of these trips were replaced by shared bikes and scooters, cities would experience less traffic, reduced emissions, and a boost to the local economy, according to the research group.

Of course, there is a darker side to this tech. Scooters clog narrow sidewalks, lay strewn in the middle of crosswalks, and have been known to force pedestrians into a hurdle race over these wheeled platforms. Meanwhile, ride-hailing firms like Uber and Lyft, which at their inception were hyped as traffic busters, admitted in August they are making congestion worse in some cities.

Indeed, harnessing the promise of these new forms of mobility, while mitigating the bad, has been a challenge for cities.

Which is why Portland, Los Angeles, Miami, Seattle, San Francisco, Austin, Minneapolis, and others jumped to form OMF, whose mission is to govern the new Mobility Data Specification.

MDS, which was originally unveiled by the Los Angeles Department of Transportation last year, is a set of data specifications and data sharing requirements that force mobility companies to report basic data on the location and use of their equipment.

The principle is simple: If a city is going to manage its surface transportation network effectively, it better know where ‘stuff’ is.

But MDS alone won’t solve congestion. In order to leverage MDS data to mitigate traffic, cities will need a high definition map of the city, or as the latest “Technology Action Plan” [pdf] by the Los Angeles Department of Transportation describes it, a “digital infrastructure that mirrors the current hardscape and that gives transportation assets like curbs, streets, sidewalks, airspace, and subterranean space a digital identity.”

For the first time, cities will be in a position to digitally, and actively manage private sector service providers.  For instance, a city could digitize their scooter policies directly into the digital twin—in other words, embed into the universal map rules like where and when scooters can park. Using the MDS protocol, the city could track precisely where and when scooters are operating and parking, even fining the scooter company or user when city policies are violated.

While MDS in its current form is focused on dockless e-scooters and bicycles, the good news is that it’s extendable to other types of digitized mobility like ride-hailing companies, and even autonomous vehicles.

In addition to supporting real-time management of mobility providers, officials also plan on using the digital twin as a digital testing ground to build and simulate a transportation system that could be exponentially more efficient than the existing network.

To seize this opportunity, OMF founding members are following LA’s lead, and working to build their digital infrastructure.

It has been said that “technology is best when it brings people together.”