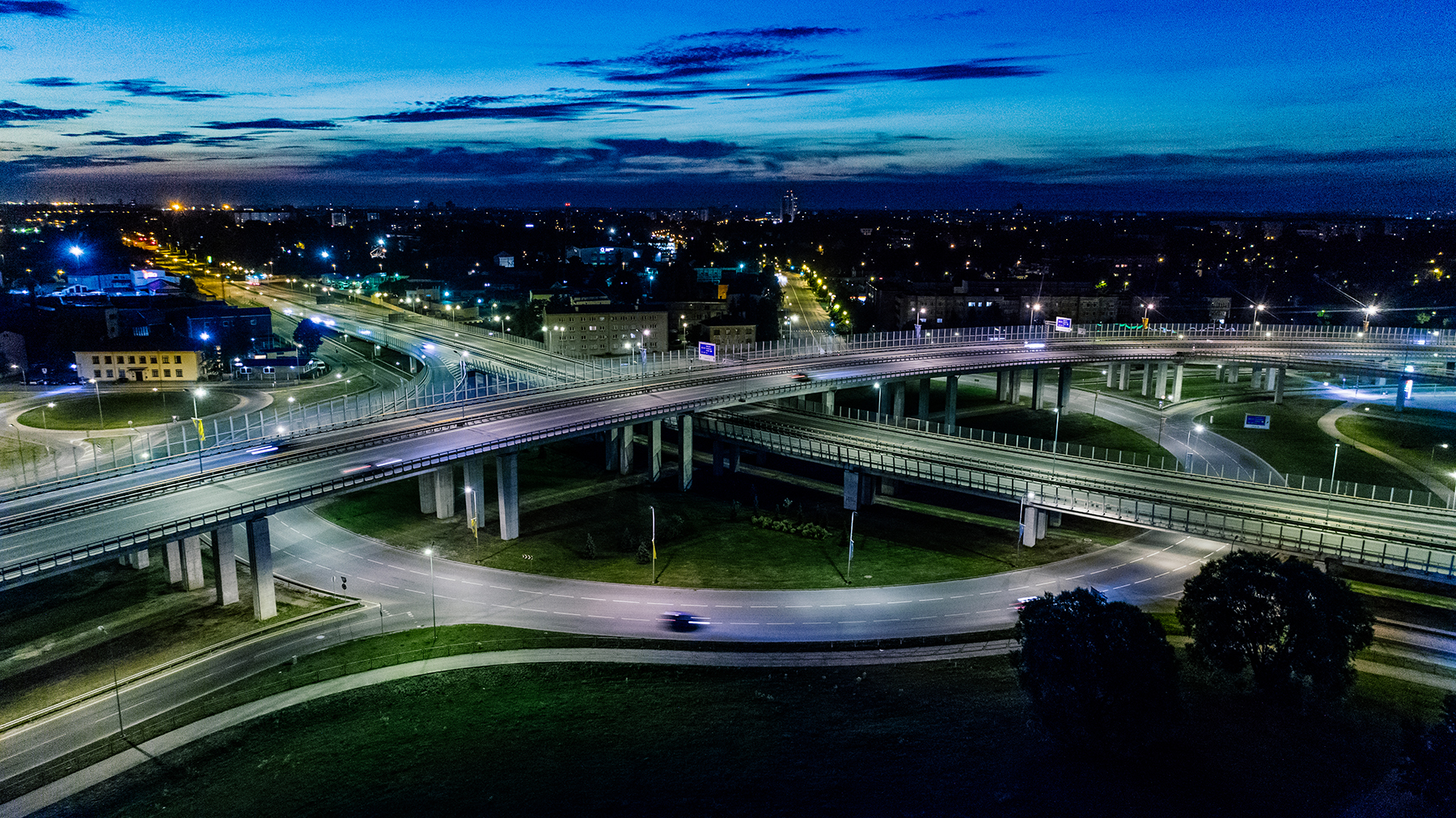 The grants are made through the Better Utilizing Investments to Leverage Development (BUILD) Transportation Grants program and support road, rail, transit, and port infrastructure projects across the country.

“There’s a lot of need for investments in infrastructure across the country,” Chao said. “The project awards announced [Dec. 11] are one dimension of ongoing administration efforts to increase improvements of America’s infrastructure.”

The BUILD grants replaced the Transportation Investment Generating Economic Recovery (TIGER) program, which was popular with state and local agencies.

The project will eliminate the only remaining at-grade intersection along Brown County’s portion of the STH 29 corridor at County Highway VV and U, replacing it with a full-access interchange with sidewalks, stripped on-street bike lanes, and roundabouts at the ramp terminals and nearby intersections.

The project will also install an ITS changeable message board to inform drivers of delays as they enter the Green Bay urbanized area, as well as extends fiber/broadband to rural communities.

“It was super competitive,” said Deputy DOT Secretary Jeffrey Rosen. He said the department received 851 applications, which sought a total of $11 billion–far more than the amount available.

Project applications were evaluated by a team of 222 career staff in the Department and selected based on established criteria.

Chao also expressed hope that, in the coming year, lawmakers will reach a bipartisan infrastructure initiative.

“Over the past month, it’s been frequently observed that infrastructure is a subject that’s especially ripe for bipartisan legislation,” Chao said. “This administration will continue to work with Congress to enhance existing infrastructure programs.”