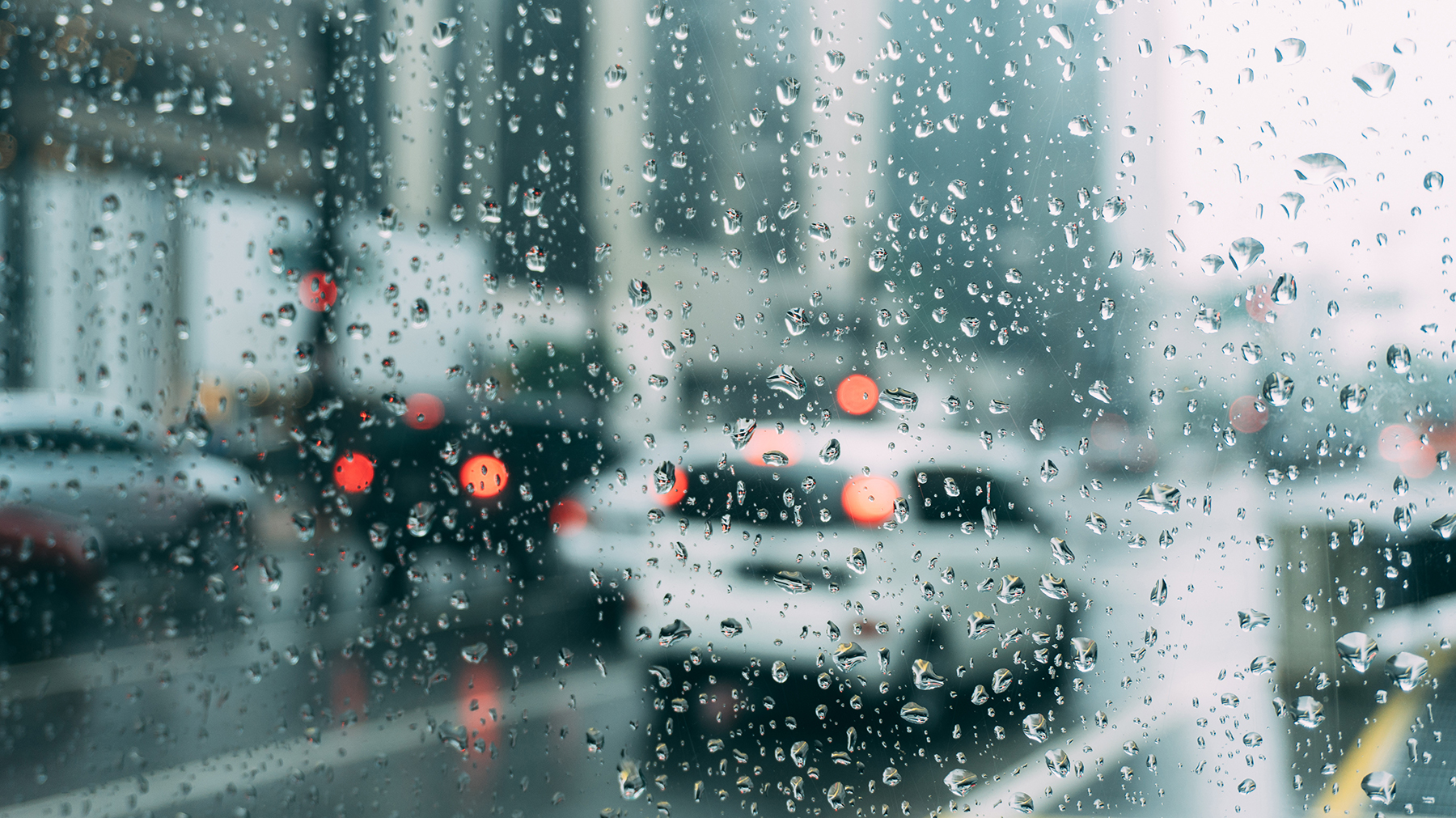 Singapore has released a set of national standards to guide the safe development and deployment of autonomous vehicles.

These efforts were also supported by Enterprise Singapore (ESG) and the Land Transport Authority (LTA), according to a joint press release.

TR 68 relates to the safe deployment of Society of Automotive Engineers’ (SAE) Level 4 and 5 vehicles.  At these levels, the vehicle is fully autonomous in limited and all driving scenarios, respectively.

“In addition to safety, TR 68 provides a strong foundation that will ensure interoperability of data and cybersecurity that are necessary for the deployment of AVs in an urban environment. The TR 68 will also help to build up the AV ecosystem including startups and SMEs as well as testing, inspection and certification service providers,” said Choy Sauw Kook, director-general at Enterprise Singapore.

Responding to queries from Channel News Asia, the group said that TR 68 could be the first such national standard of its kind in the world.

“Currently, there are related ISO standards and United Nations Economic Commission for Europe regulations on specific topics concerning automated vehicles such as safety, cybersecurity, and messaging formats,” they said.

“Based on industry feedback, this could be the first such national standard in the world,”  the group continued.

Mr. Doug Parker, chief operating officer of Aptiv Autonomous Mobility, said the company is happy to have contributed to the standards as “it will facilitate the commercialization of autonomous vehicles” in Singapore.

Aptiv, a Delphi spin-off, bought US autonomous driving start-up nuTonomy in 2017, which has an office in Singapore.

As a provisional standard, TR 68 will continue to undergo refinement as AV technology matures, with feedback from the industry. The feedback gathered will be used to review TR 68 as it is eventually expanded to cover other aspects of AV development and deployment.

TR 68 documentation can be purchased from the Singapore Standards eShop.

Rob Fischer is President of GTiMA, a senior tech and policy advisor to Mandli Communications’ strategy team, and an Associate Editor of the SAE International Journal of Connected and Automated Vehicles.  GTiMA and Mandli Communications are both proud partners of the Wisconsin Autonomous Vehicle Proving Ground .